Microsoft Most Valuable Professional Award and Tips to become an MVP

It came as a pleasant surprise to me when I got a message from Lee Stott, hinting that I might be awarded and asked if it's okay for him to introduce me to Claire Smyth, who runs the MVP Award Programme in the United Kingdom. I spoke to him with the ecstatic feeling later to find this message in my inbox:

Excellent! its well deserved for all activity within the community, keep up the great work. Hope to see you soon. 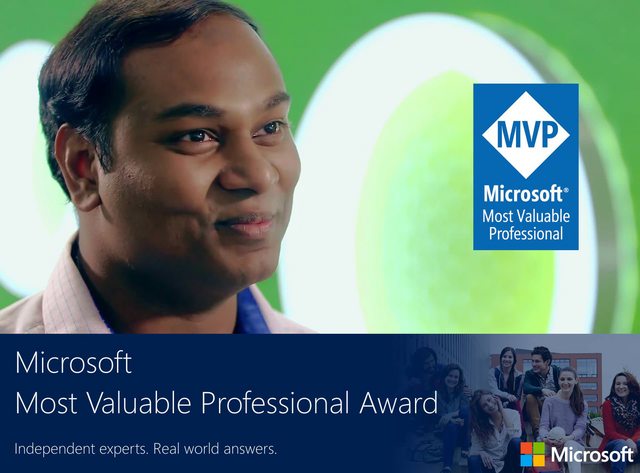 A new avatar for my signature and this article!

My happiness knew no bounds. I was literally on Cloud 9 knowing that and well, this happened more than a year ago now. It was the time for our renewals and almost everyone is extremely busy in making contributions in the development area, while I was doing as much as possible from my side in the following areas:

The above three are my major contributions towards the award. Also I am extremely active in twitter and post my tech content in my LinkedIn as well. This time I wasn't in the city when I received the award. It was one kind of crazy chase to find my FedEx parcel through which the package was delivered.

Finally, it was like this when I was unboxing it in my office: 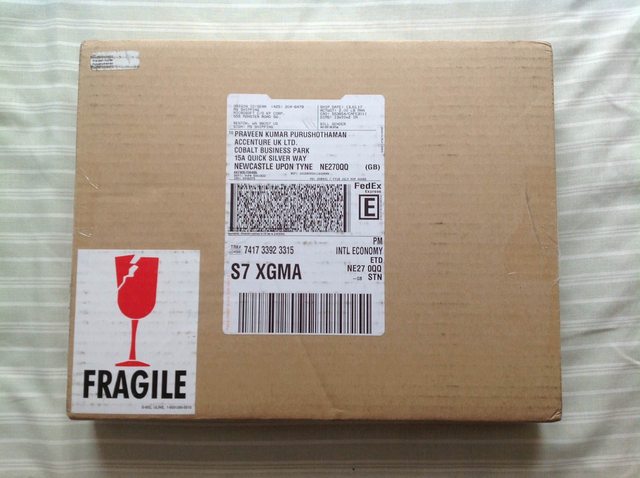 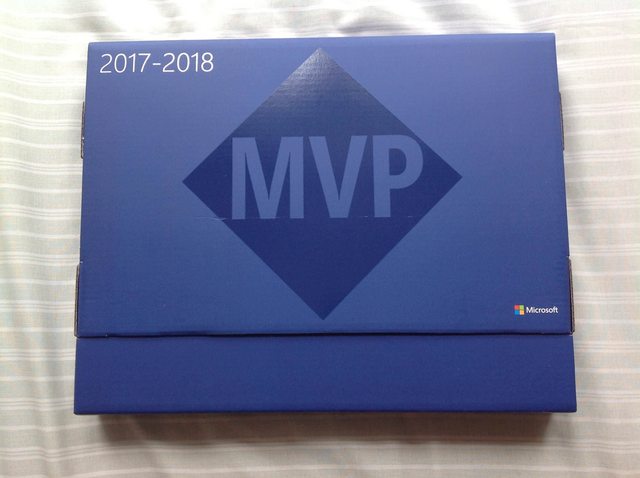 As usual with a thank you note and with an extremely creative packing, just showing the MVP logo and my name and year of award, the certificate is packed tight and nice. 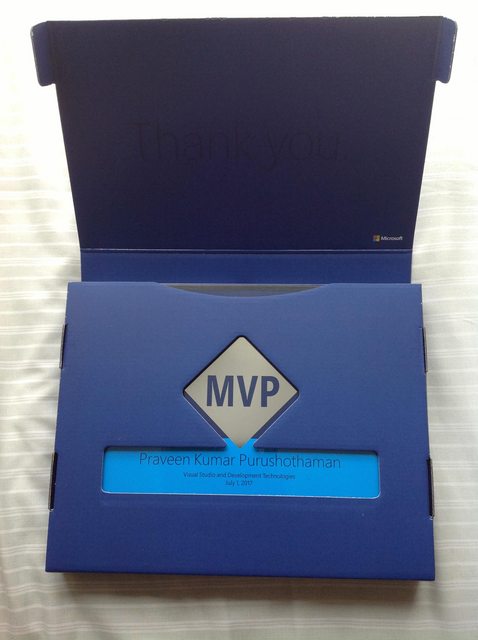 This is something that was unexpected for me. Generally, the MVP Award will be signed by Steve Guggenheimer, Corporate Vice President & Chief Evangelist, Microsoft Corporation. This time, it was Satya Nadella himself! 😻 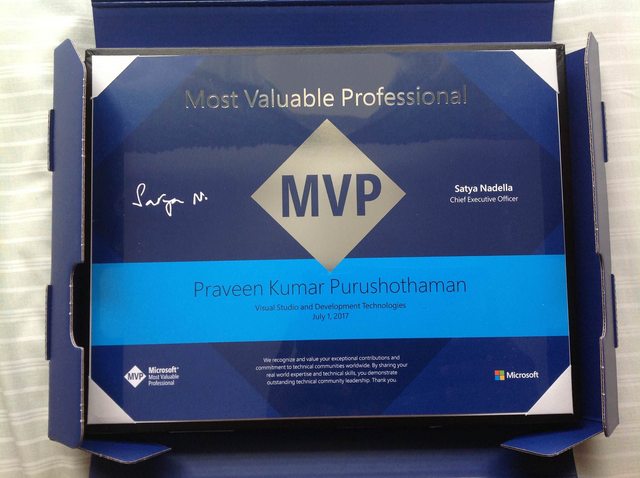 As usual, the perks of being a Microsoft MVP. The contents were: 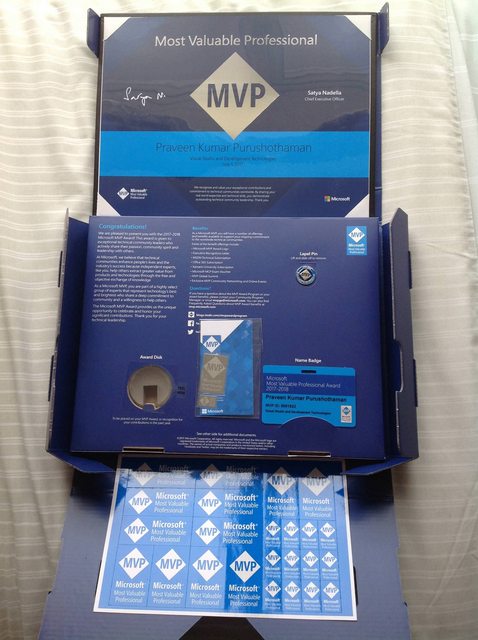 How do I become a Microsoft MVP?

When I meet my friends and those who know about this, a frequent question that I get from them is, how do I become one or how do I get an award. Well, there are many good resources online that explains how one gets this award. My advice for the developers is:

WikiHow has drafted an article online, which has a few nice steps: 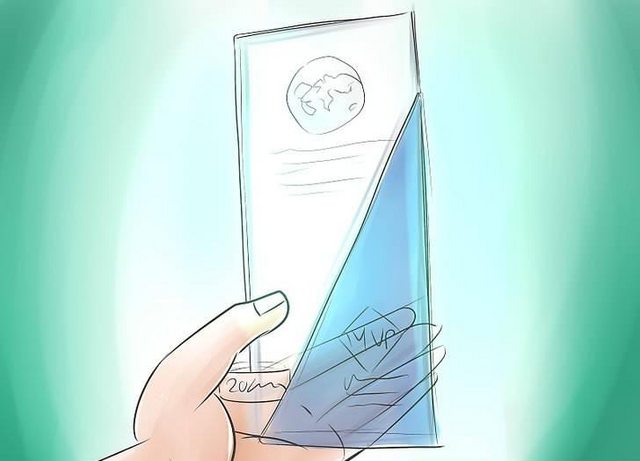 Let me know if you want me to refer you for the award program. As usual, pen down your comments (as anonymous, if you like it) and share this article, if you did find it useful.